Thema: Story for a ghost 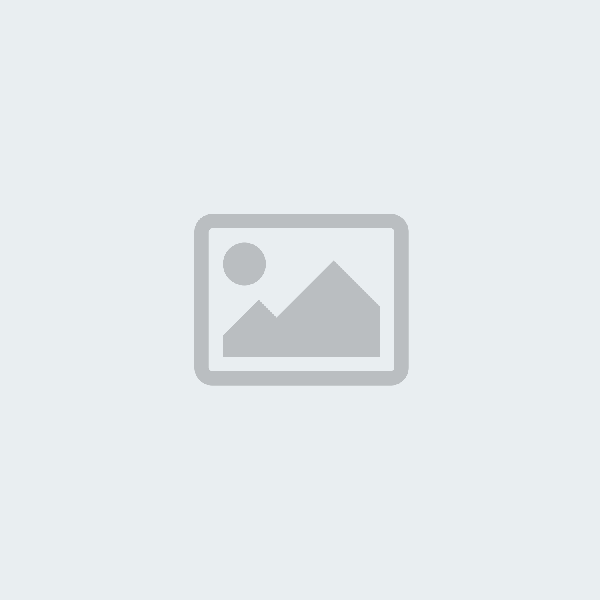 Story for a ghost

Its 1808. We are in the monster academy Einstein. Here are many monsters. One monster is Hugo. Hugo is lonely, because he is very clever. Hugo does have a big dream. He want belong to the coolst club ever. It's the EMC – the Einstein Monster Club. But before that he has to prove one's courage. He must knock at the door of Babakania's house. Babakania is a very powerful and very bad wich. She has great magical powers. Today is full moon. At midnight Hugo must go to Babakania's house. He is very excidet.

He goes to the door and … - he knocks at the door.

„Knock, knock, knock. Who is knocking at my litttle house?“, she says.

Hugo is afraid. Will happen to him something? He doesn't know. 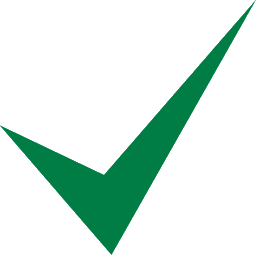